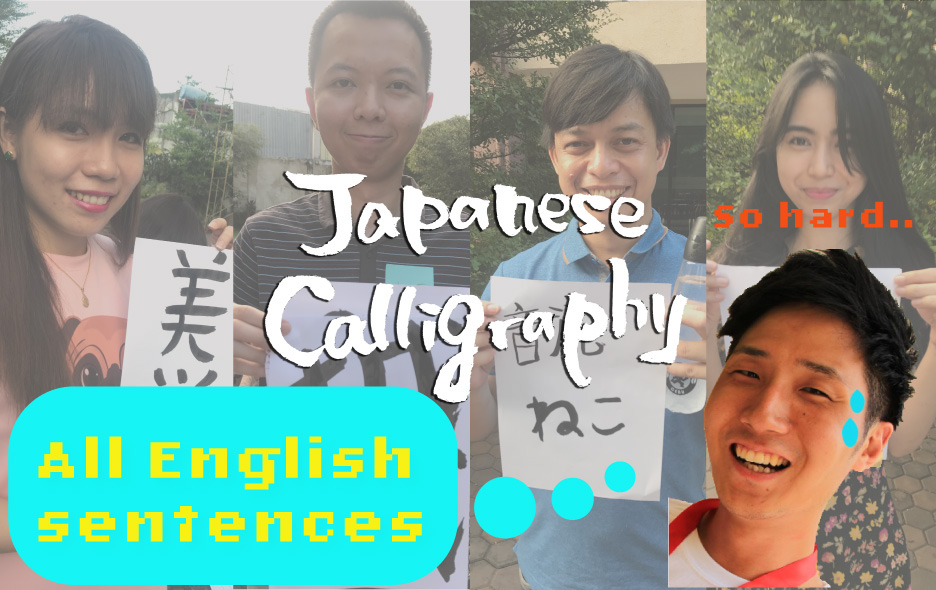 Hello, This is Soma.

The other day,I held a event of Japanese Calligraphy in GOGO CAFE.
(Japanese calligraphy means to write Japanese characters with a brush. It’s one of traditional arts in Japan.)

It was so nice and exciting event for not only me but also other participants.

This time, We wrote about my impressions of the event on my blog in ALL ENGLISH .

Actually, It’s first time and so makes me a bit nervous.

But I want to improve my English skill and communicate with more many foreigners, that’s why I decided to write all sentences in English.

(Please overlook some sentences I did mistake,,,lol) 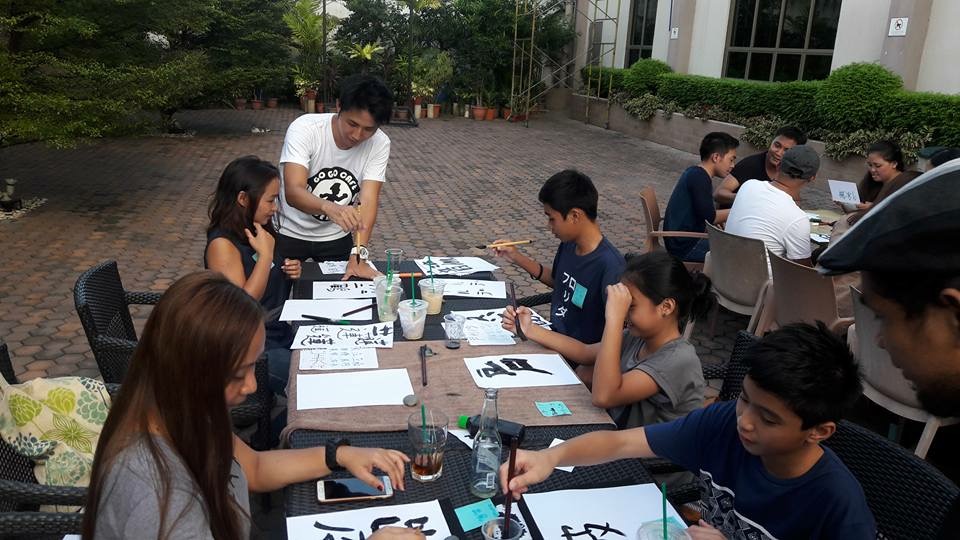 The starting time of the event was at 4pm.

But, at first few participants were there. (Maybe about 10people)

Gradually, The number of participants increased because most of them don’t know where the cafe is located in.

But, GOGOCAFE is the famous cafe and it is familiar to many people in cebu.

When I asked them,

How often do you usually join and attend like this event?

Most of them answerd,

When I knew the fact, I was surprised and glad to hear that because they have interests about the topic of event I planned, Japanese calligraphy.

I thought It was a good decision I did to keep planning the event in order to share how to write calligraphy here. 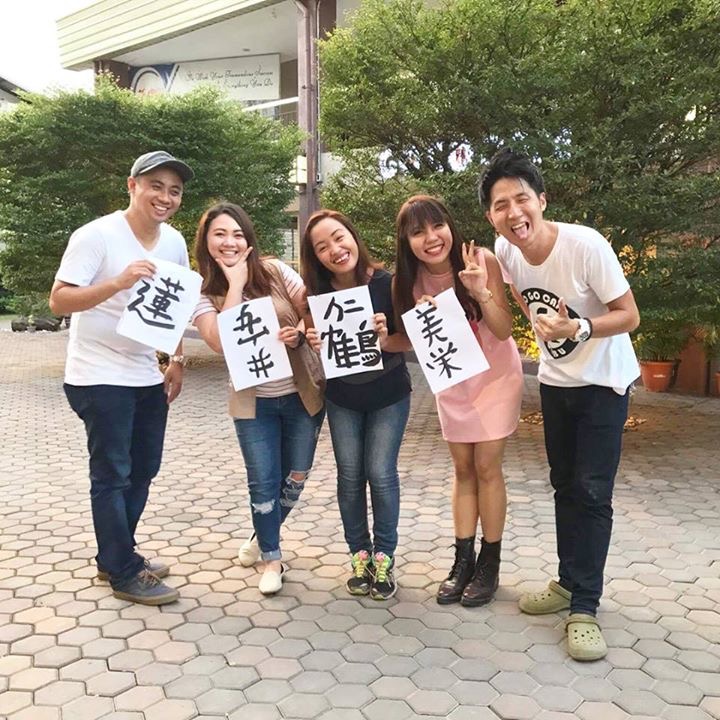 Most of participants can speak Japanese at least Japanese greetings such as “Konnichiwa” “Hajimemasite”.

And they called our Japanese name “○○ san” like this.

“San” are just like “Mr/Ms” in English. Japanese people usually say “Name+san” when we call someone especially at the first time we meet each other.

So, they called me

Whenever they said like that, I was so happy and sometimes weird because I just felt being spoken to by Japanese people. lol

And they already know about Anime, a character of Japanese comic books, and a famous actor(IKEMEN) very well.

(All their name I described below are not correct spell. I just mentioned their name as Japanese pronunciations.) 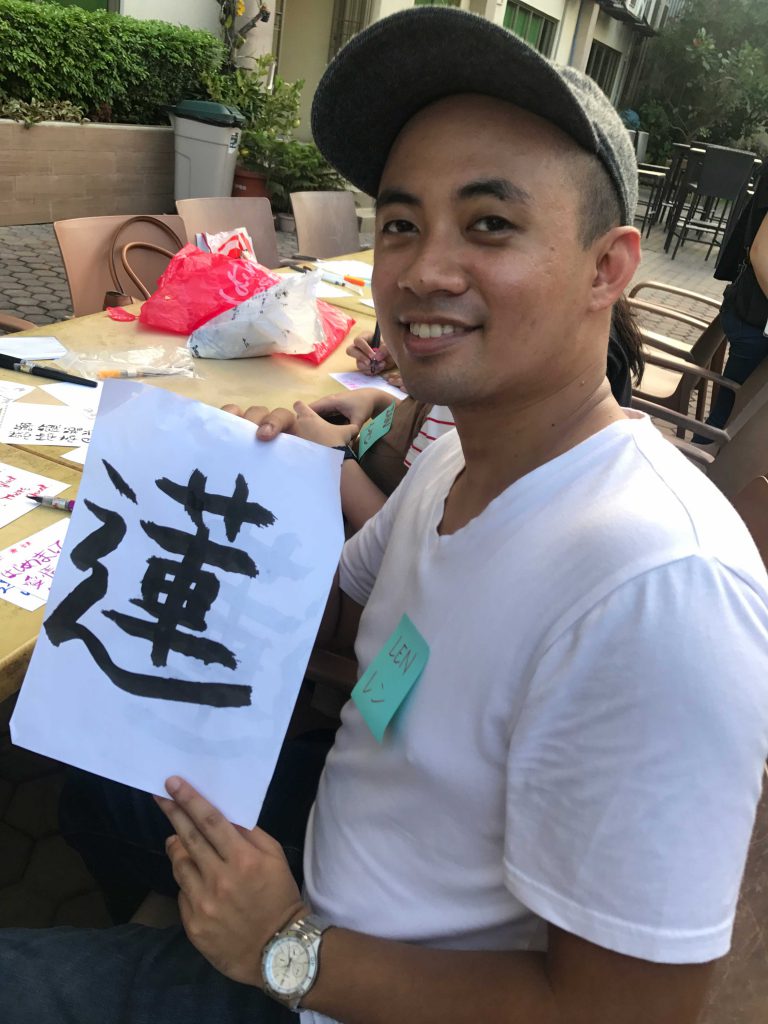 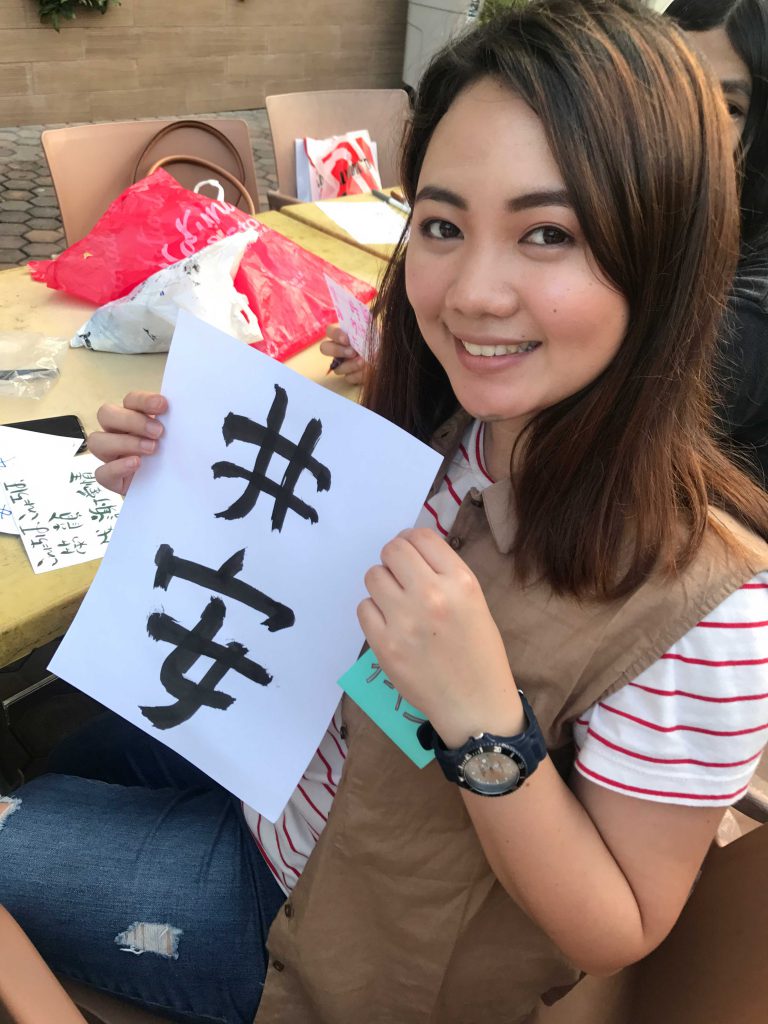 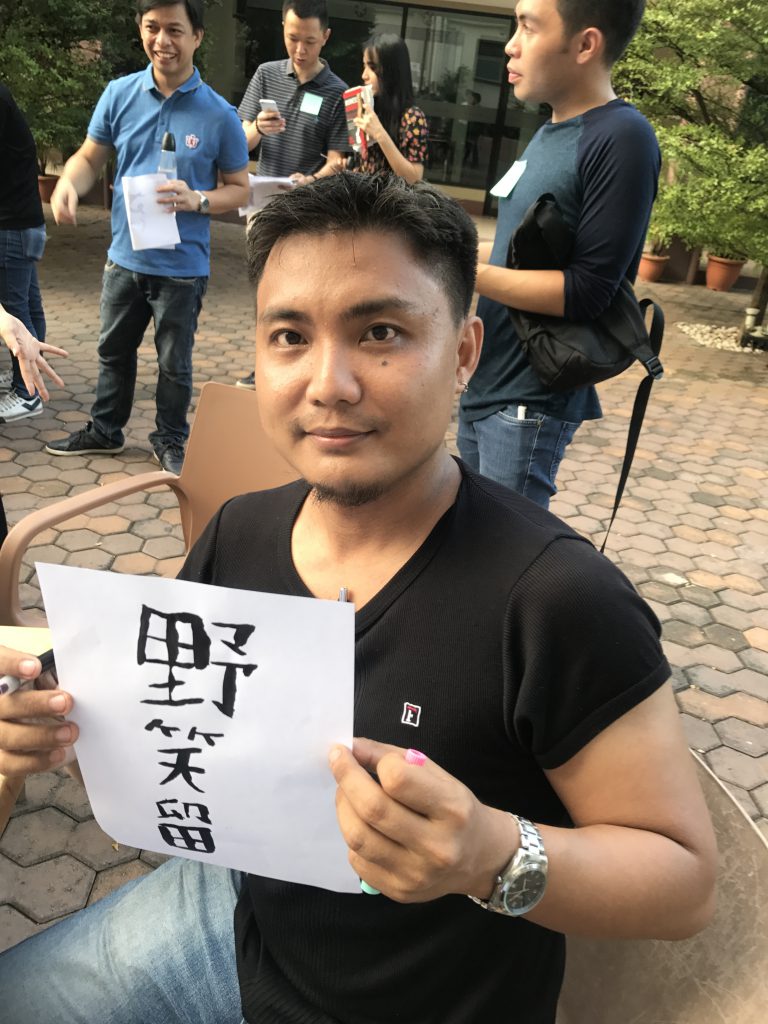 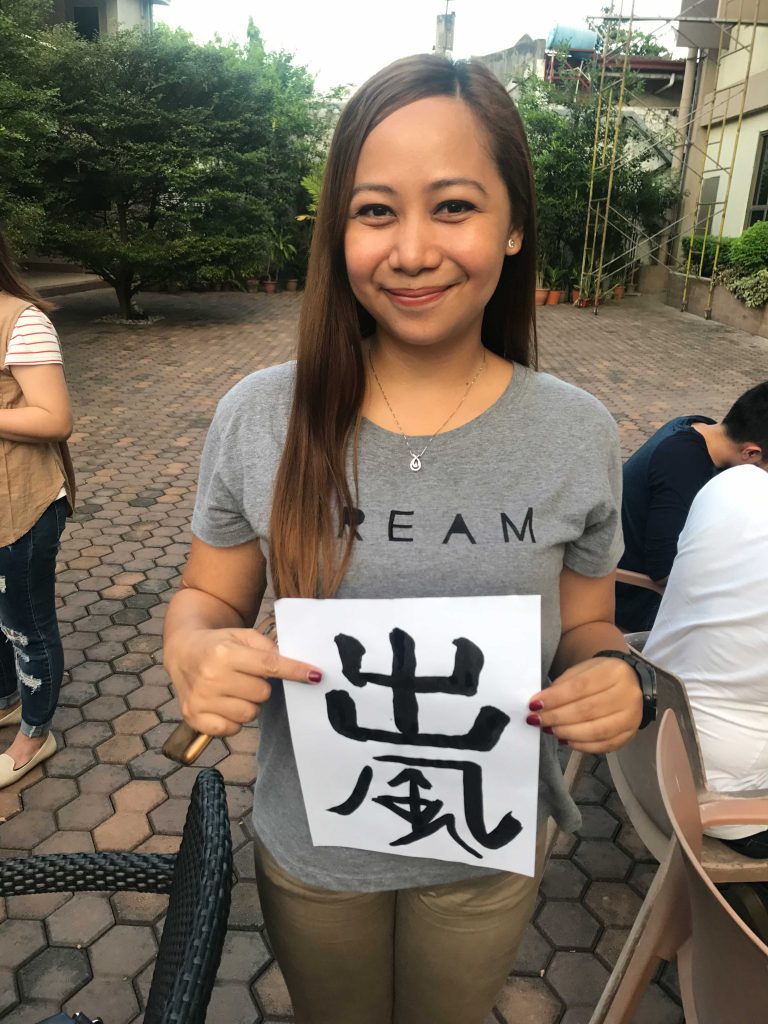 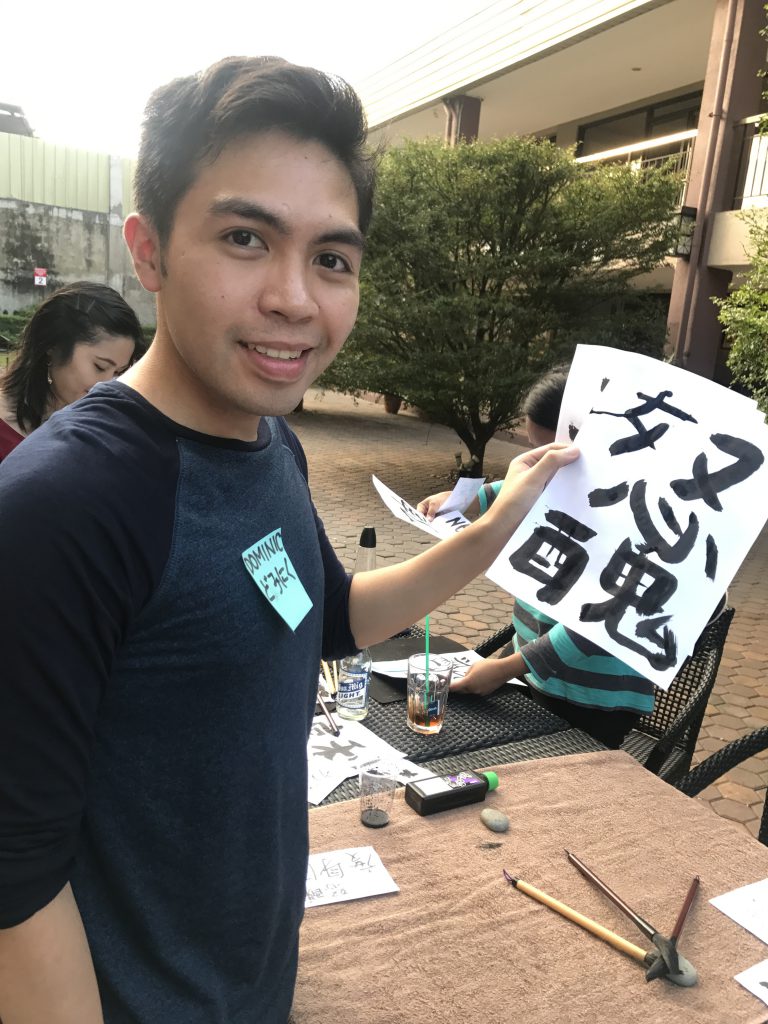 When I explained the meaning of his name to him, He was unwilling to write his Japanese name. lol

We were totally So Excited!!

We can understand each other through sharing each culture. 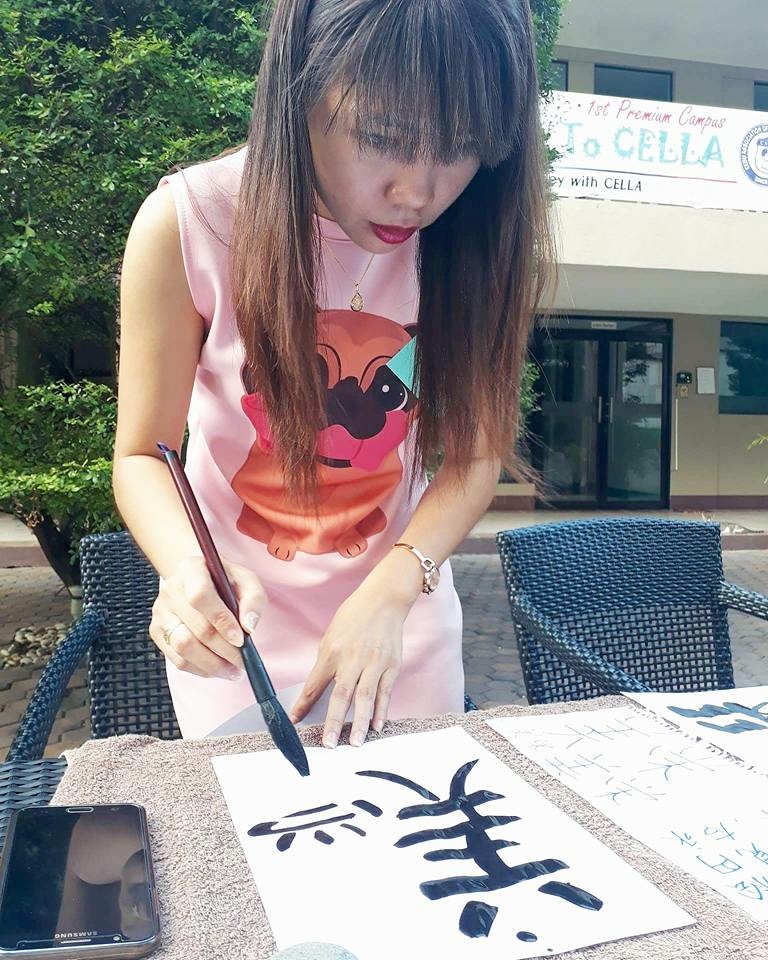 “What is Japanese Calligraphy?”

“Is it difficult? boring?” 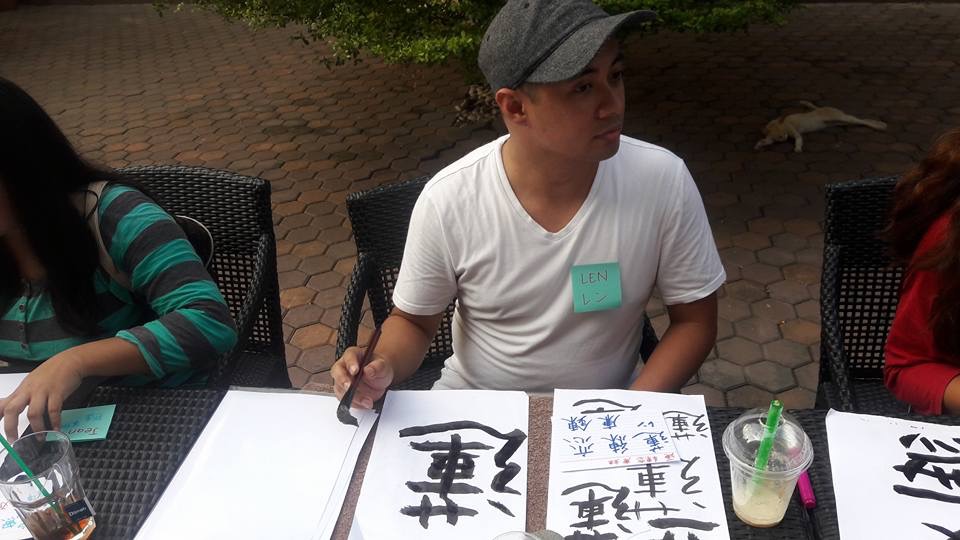 We never understand it without experience. 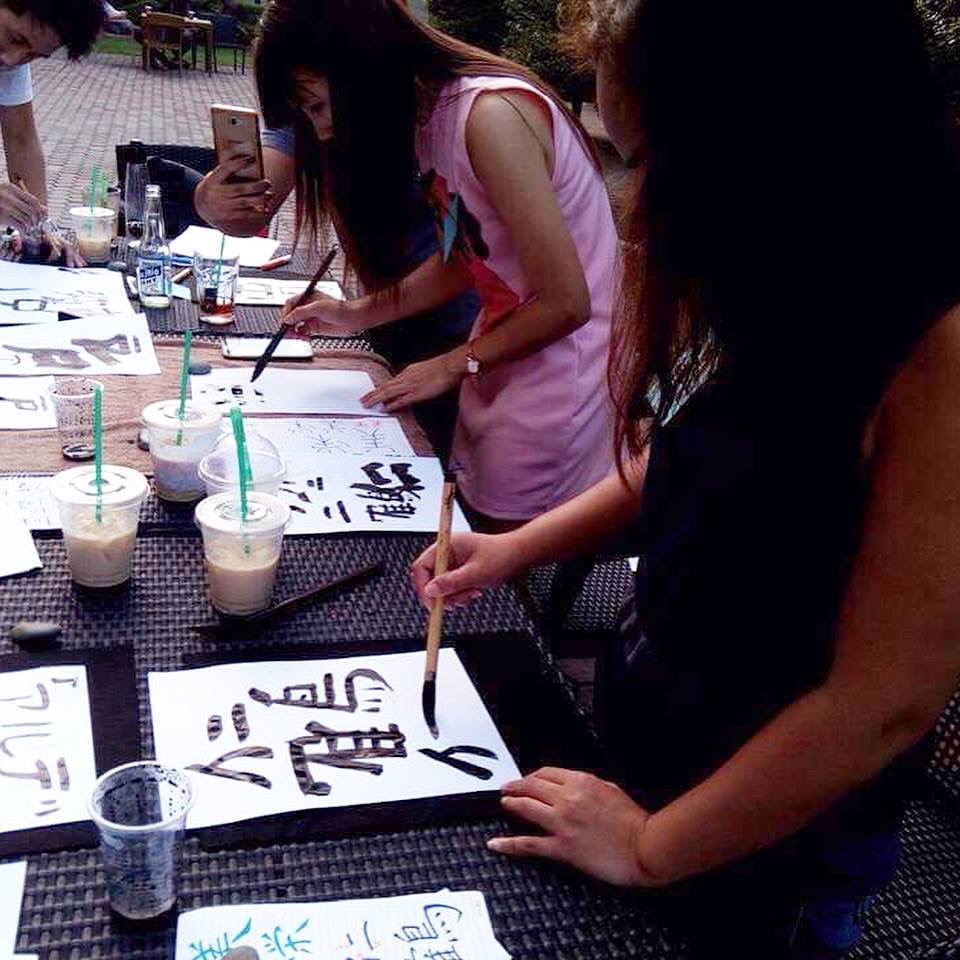 We need to just do it if we want to know something we have interests. 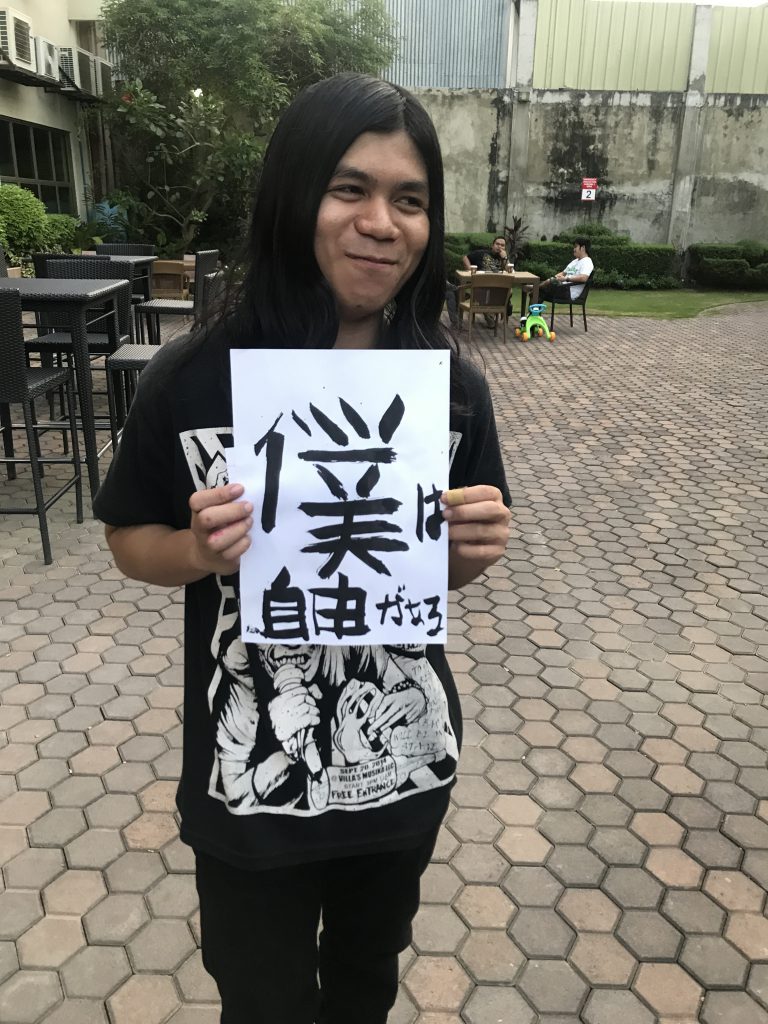 We can do whatever we want to try. 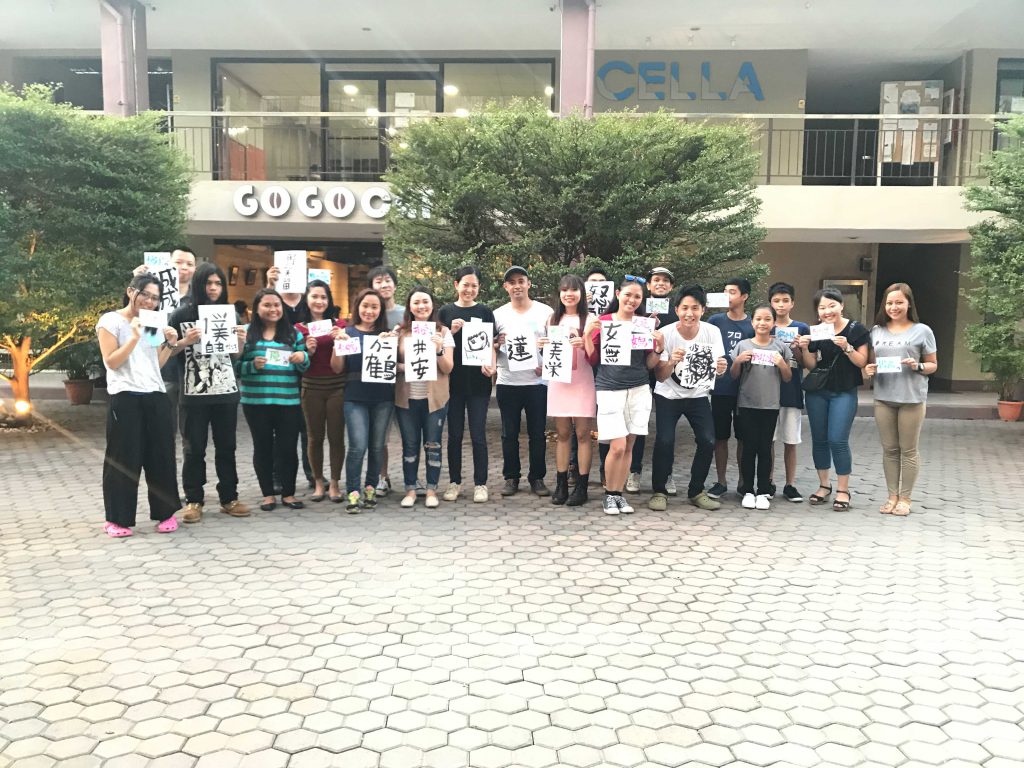 A culture doesn’t exist only one thing in the world.

We should know and understand each culture through just sharing our skills.

I learned the important lesson through the event of Japanese Calligraphy.

Thank you so much.

See you next event 🙂

☆Information
If you want to attend the event,Please follow my Facebook(Account name: Yoshimoto Soma). I will inform you by a event page of Facebook.) 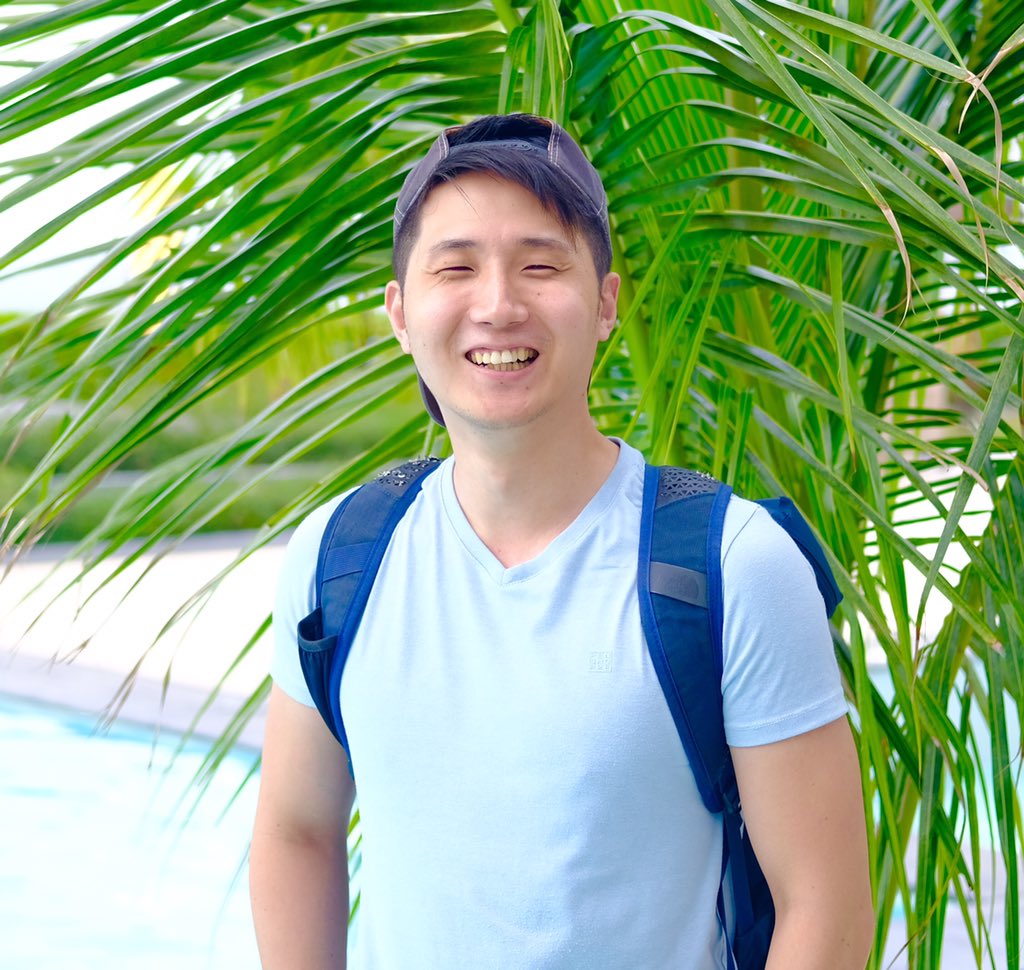 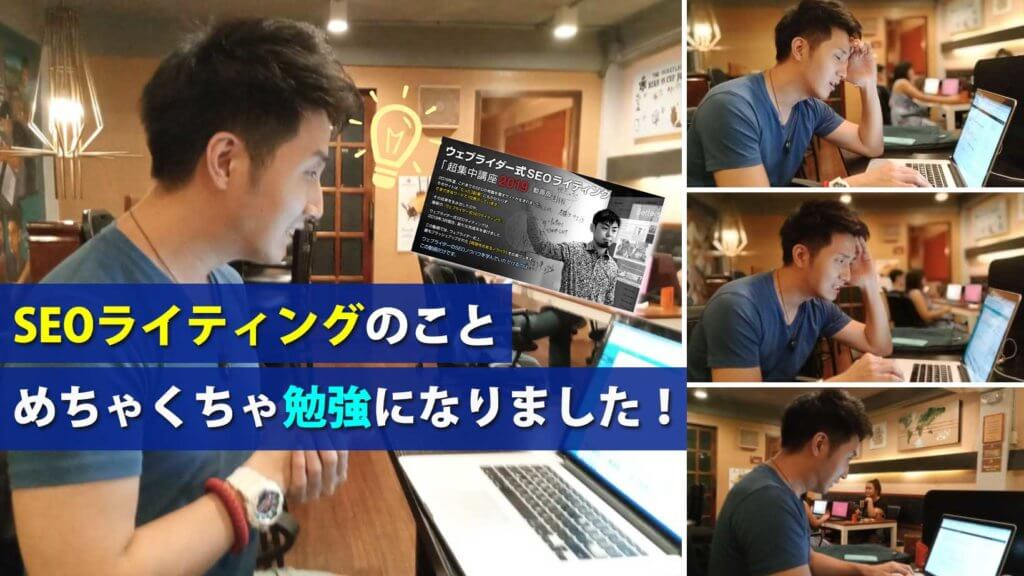 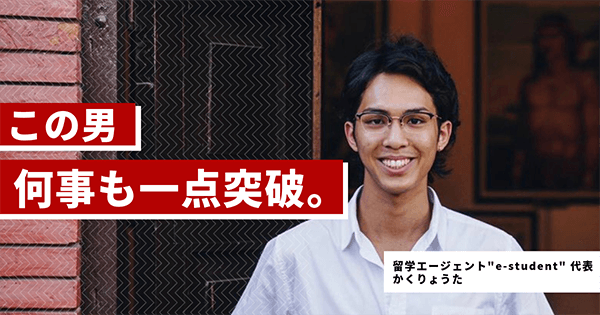 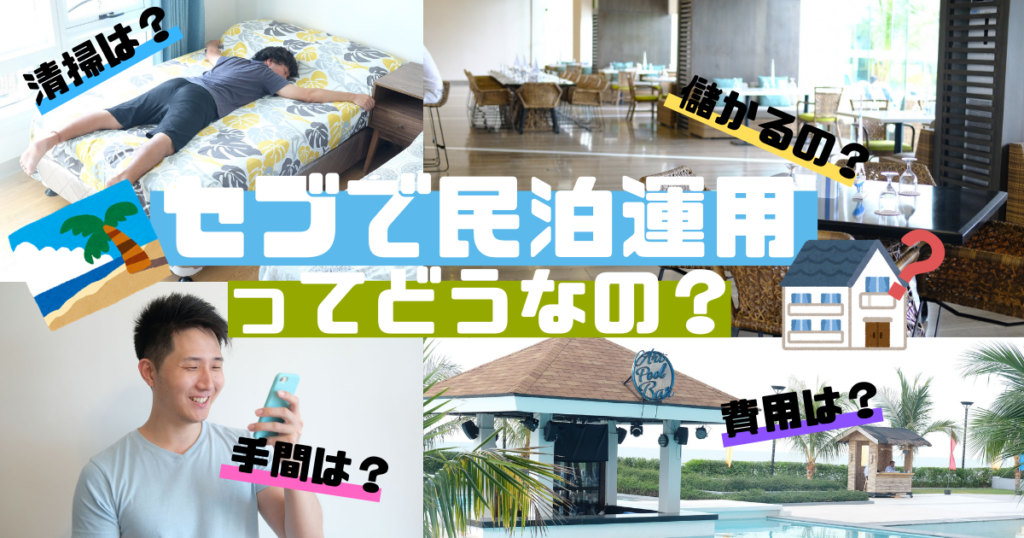 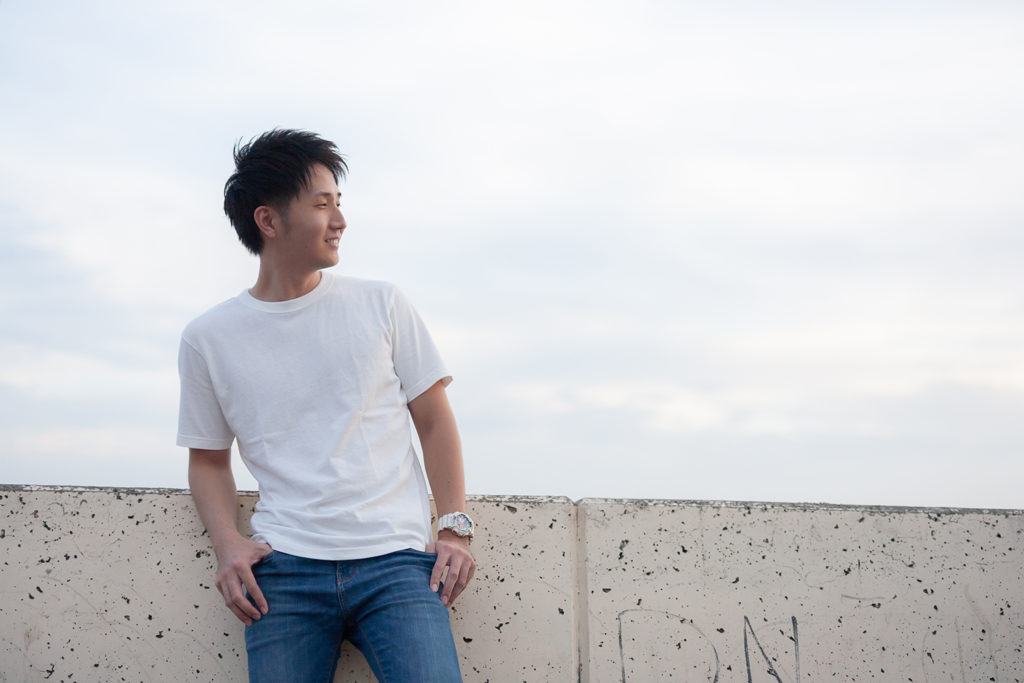 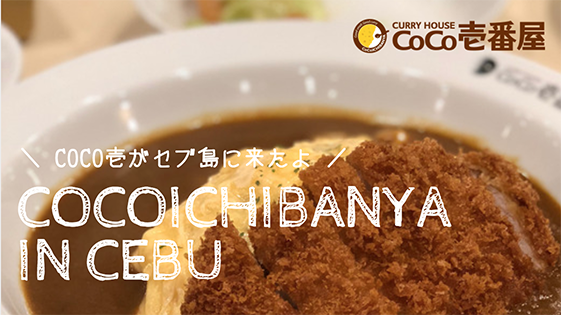